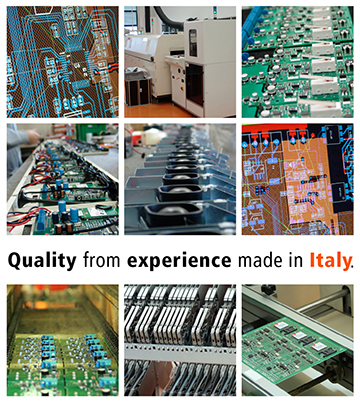 AMC Elettronica was founded in 1974 and the first product designed by the company was in collaboration with the University of Pavia - this being the Microwave detector “RIVELA”. It immediately obtained a huge response in the Italian and the foreign market. Within a few years the Company established itself as a successful player within the Security Sector despite this to be still an unknown sector in the Italian Industry, the most impact caused by the high quality design and local production of the detectors. In the 80’s AMC decided to launch the Alarm Control Units, Diallers and Sirens to the already now well established detector market. In the mid 80’s the EL80 was launched - the first AMC’ Alarm Control Unit, while four years later the first dialler with vocal synthesis, the CT901SV was introduced to the market. The 90’s indicated a revolutionary change in the security market and AMC was ready to meet this demand by launching the first remote controllable and radio system. AMC, always moving with the times, on and on this occasion, at the Milan’s International Security Fair in 98‘ presents the C136 Alarm Control Unit, a fully pc programmable system via modem, and the CR100 system, a completely lithium-ion battery supplied radio alarm system.

Today AMC has a well established international distribution network, featuring excellent products, “made in Italy” and especially paying attention to detail when designing the products. This has been well recognised in the industry, testimony to this is the numerous awards received for meeting customer needs and expectations. AMC is a wholly Italian owned company. Their main activity is the production and the commercialisation of Alarm components. The company’s headquarter is in Alzate Brianza which is located near Como and only 30 km north of Milan, which can be reached with ease via the A4 and A8 highway - pretty centrally and easily reachable from all 3 main Airports, i.e. Bergamo, Milano Linate and Milano Malpensa. AMC has a test laboratory and a fully automated production line for the SMT technology electronic boards. To greater guarantee the product, the business seeks further approval from outside authorities, authorised to inspect the equipment continuously to allow to maintain the high quality. 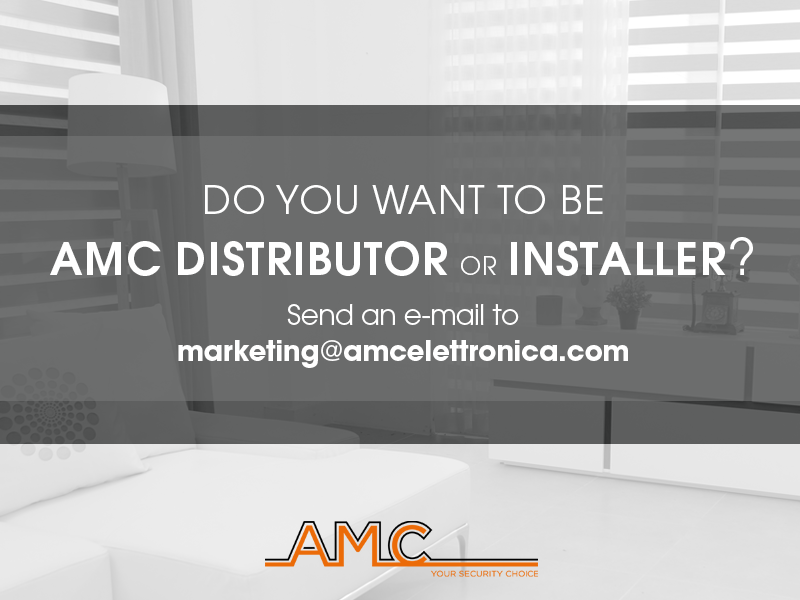